Will Achieving Your 2017 Goals Really Make You Happy?

Posted on January 9, 2017 by Karen Huller in Managing life | Leave a comment 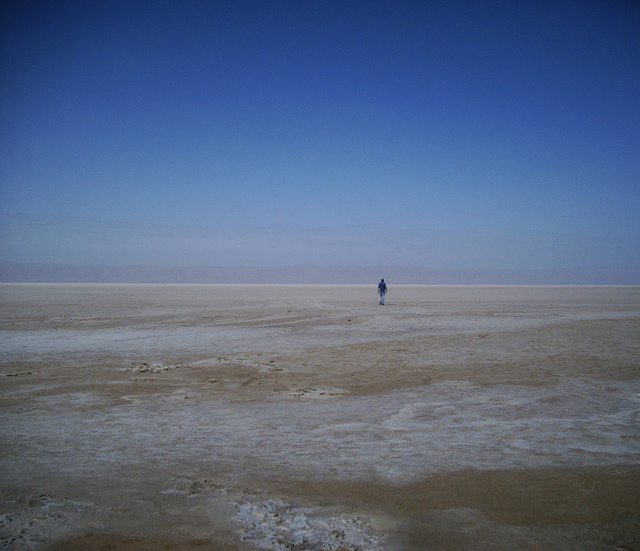 Have you ever noticed how once you put your attention on something you seem to see it everywhere?

For example, when you decide there is a certain car you want to buy, suddenly it appears all the time.

An odd thing happened this weekend, and I kept noticing a recurring theme in everything I read and everything I watched.

It started as I set a weekend goal to tidy up my house and further my annual goal of clearing out all the clutter in my house. For inspiration I started watching a documentary on Netflix called Minimalism. To get to the point, this documentary was not really about tidying up as much as it was about exploring our attachment drive to acquire stuff. The people interviewed all tend to have a perception based on their own experience that people acquire things to fill a void.

On Sunday morning I watched a Mindvalley video in which Marisa Peer tells the audience that in her experience, which has been working with some of Hollywood’s elite, people seek out fame and fortune because they do not feel like they are enough. They do not feel loved or lovable, and so they seek out love from the public. The video title was “How to Get Absolutely Anything You Want.” I was listening to it as I was coloring in my Mike Dooley Notes from the Universe Coloring Book alongside my daughters. I had to turn the video off, however, as she got into some really sad stories that I did not want my girls to hear. Nevertheless, the theme of filling a void seemed to continue to percolate in my mind.

Even the night before, I saw an older movie on HBO with Angelina Jolie, where she played a reporter driven to land a network job, thwarted by a prediction from a homeless man that she would die. I won’t spoil it for you, but this movie also aligned with the theme of a misguided pursuit of happiness, in which we think one thing is going to make us happy, but the truth is that it is empty. It does not fill our void, and we can either acknowledge that and fill the void with true meaning, or continue to seek out better and better stuff thinking that it will fill the void, but continuing to feel empty.

As I shared last week, I am in the middle of reading Code of the Extraordinary Mind by Vishen Lakhiani. I am right at the part where he talks about how the major shift happened for him and his business grew 400% in eight months. It was after he realized that the goals that he had for his business were not making him happy.

There was even one more thing that I watched and continue to align with this theme. Strange, right?

(Side note: some people ask me how I come up with topics every single week. I have a backlog of ideas, as I see inspiration in so many different places, and you can tell from my weekend activities, that I am constantly seeking out new knowledge and wisdom, and so I tend to find it and feel compelled to pass it on to you. This case was extraordinary, that I could notice a theme so prevalent that I could not ignore it. It was as though I was made to write about it this week, even though I had something else lined up.)

A former client and friend, Jack, started off his year in a pretty epic way. He was one of the first fans to be invited as a fighter on Movie Fights, a show frequented by Kevin Smith (of Mall Rats fame) in which movie geeks engage in passionate debate about various movie topics. Friday’s episode was about the best movie of 2016. I have not seen La La Land yet, and I won’t spoil it for you, but arguments against La La Land in this episode included the superficiality of Hollywood and whether or not we should feel good about the characters, who are trying to decide if they choose love over ambition. (Go, Jack!)

If you are not a career coach like I am, you might not see the connection between this theme and your career. I will tell you now that I have no conclusions to share with you, but I do challenge you to project yourself into the future when you achieve your 2017 goals. Ask yourself, will it be enough? What is enough?

Are your 2017 goals designed to fill a void? What would really fill that void?

AND…Will filling that void really make you happy, or can you choose to be happy now? Can you accept that you are enough, you have enough, and you do enough?

How did contemplating these questions make you feel? Did you notice a physical reaction?

What goals can you create, pursue, and achieve that will bring wholeness to your life?