Archives for you’re never too old to change careers

What Career Did You Decide Was “Too Hard to Break Into?”

Posted on June 5, 2017 by Karen Huller in Careers, Goal Achievement | Leave a comment 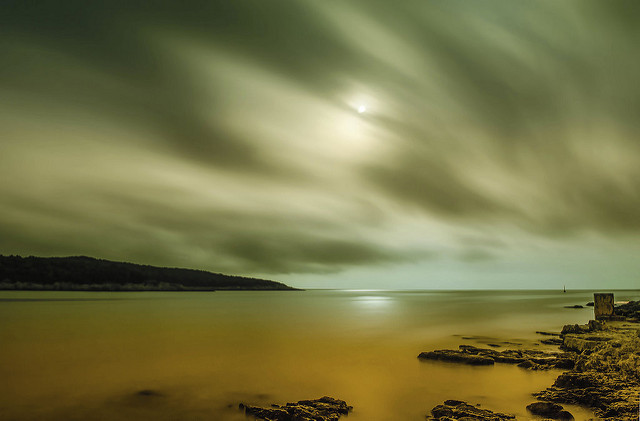 This week I just wanted to share a brief notice about a trend that is way too prevalent.

People decide that their dream career is unobtainable. Just because– not because they did the research, crunched the numbers, interviewed people in that job to see how they got there, or even checked the LinkedIn profiles or biographies of those who were in that career – just because.

And yet, other people are seeking and obtaining their dream careers.

And even if few people get to do it, who is to say that you couldn’t do it?

Ask yourself this question: Why couldn’t you?

Is your answer based on fact or story?

Think it is too late? Doubtful!

If an 82-year-old nun can finish an Ironman Triathlon, what makes you think you are too old? A 98-year-old yoga teacher would tell you anything is possible at any age.

Who gets to decide that you are too old anyway?  In most cases, you do.

Read this blog by Tim Ferriss about an experiment he conducted at Princeton University to prove that bigger goals are more than obtainable. Most people assume that things are harder than they are, and they don’t even try, EVEN when there are exceptional rewards.

So, what dream job did you exclude as possible, and is it or not?

Really – You Are NEVER Too Old To Make a Career Change

Posted on September 26, 2016 by Karen Huller in Careers | Leave a comment 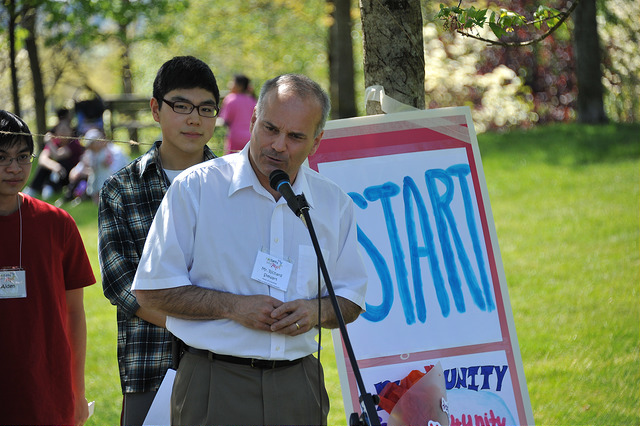 Mayor Richard Stewart gives a speech by teens4unity of Flickr.jpg

At the end of this month’s Epic Career Tale (subscribe HERE for the monthly podcast), coming out this week (get on the mailing list now!), I make the claim that you are never too old to find and pursue a new passion. It does not have to be a political career.

The main reason that I interviewed a state senator this month was because I was concerned that kids may decide NOT to pursue a political career due to all of the negative ad campaigns and hate-charged dialogue from both sides of the conversation. Kids know they are going to make mistakes, so what they may learn is that you cannot be someone who makes mistakes and be a successful politician. Or they may learn that when you are a politician and you make mistakes, the world will watch.

Really, it takes a special breed of human to be able to shrug off the naysayers while still actively listening to the needs of the community he or she serves.

I had been focused on kids with political aspirations, but wanted to assure the audience, who most assuredly would not be kids, that no matter what age you are, it is never too late to identify and pursue a new passion.

At that, the senator, who has been known to draw a chuckle, chimed in to say, “If you’re 95, that’s probably too late.”

Here are two stories of 95-year-olds who took on a whole new career:

95-year-old James Nedley ran for mayor after serving as a motorcycle policeman and spending 26 years as a contractor. His reasons? “This town is going to hell.” That might put a little spark back in your plug.

The name of this man is never revealed in the article, but he is LITERALLY writing the book on career reinvention. He has changed careers multiple times. He was respectively a pilot, corporate executive, loan officer, and then went to law school at age 51 to reinvent himself as a successful lawyer. Finally, this nameless man at 95-years-old took on the feat of “author.”

Picks the mic back up…