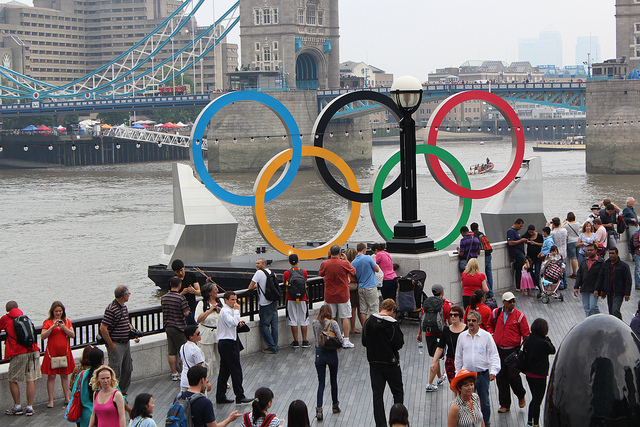 This Aussie productivity powerhouse shares with us how growing up in Sydney Harbor shaped her success, and what she believes are the keys to being Ah-mazing. We had a lot of fun talking about the value of challenges, such as her marathon, to success, as well as how a brand can make success easy.  We have included an additional interview with Neen in our February 2015 Newsletter. Please join our mailing list below and request this issue by e-mailing info@epiccareering.com if you are not already on our list and wish to receive it.