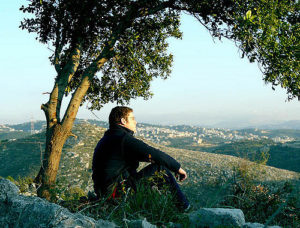 Lux means light, and I can attest to how she illuminated some very interesting observations that started off my experience in such a thought provoking way, setting the tone for a bombardment of illuminations. One I covered last week, how some people perceive personal transformation to be selfish. [https://epiccareering.com/personal-development-selfish/]