Archives for how to get a job

Having Trouble Promoting Yourself? Try an Alter-Ego to Land a Job

Posted on February 9, 2015 by Karen Huller in Employment Situation | Leave a comment 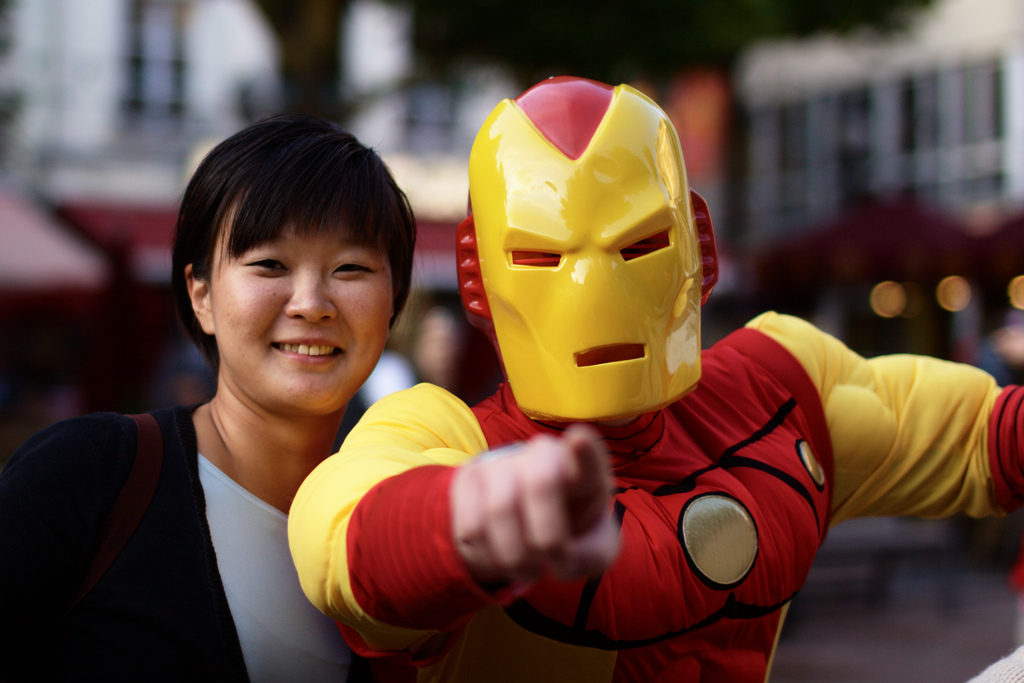 Chuck Lorre is a television producer who struck gold as the writer and creator of Big Bang Theory and Two and a Half Men. Despite his overwhelming career success, the 62-year-old producer suffers from “imposter syndrome,” a psychological phenomenon where people are unable to internalize their accomplishments. In a 2012 interview on NPR’s Morning Edition, Lorre admitted when he writes a script that “stinks” he feels like a fraud, and needs to go and hide. The phenomenon is prevalent among high achievers. Facebook CEO Sheryl Sandberg even discusses the problem with Oprah.

If we turn the imposter syndrome around for the purpose of job seeking, we have the idea of building up confidence. It is a way to mentally push past the hesitancy of many job seekers to fully promote themselves during the job search. When it comes to searching for a job, many candidates don’t promote themselves nearly enough. Many people balk at the idea self-promotion, and it is easier to talk about the value someone else brings to a future employer than it is to talk about oneself.

As a career coach, I see the connection between people who fail to portray their value as an employee and their lack of career advancements. I also saw as a recruiter that the job didn’t always go the highest qualified candidate. It went to the candidate who was able to build rapport and promote their value. These candidates often negotiated a salary higher than what we were told was “possible.” The prevalent tendency of job seekers is to shy away from self-promotion. It becomes much more difficult to advance your career, or make a job transition if recruiters don’t know about your skills or how you could bring value to their company. Learning to promote yourself means that employers will know the potential value you bring to their organization. Self-promoters understand being able to communicate their abilities, skills, and value as a worker are essential to taking their career to the next level. If you are feeling uncomfortable with the idea of self-promotion, perhaps just consider it a change in your promotional tactics. The trick: create an alter-ego that is your agent and will promote your value.

Consider this 2014 report on NPR: Emily Amanatullah, an assistant professor at the University of Texas, realized negotiation tactics were a difficult subject for women to master. She ran an experiment where she had both men and women negotiate starting salaries for themselves and on behalf of someone else. The results were telling. The women who negotiated salaries for themselves asked for an average of $7000 less than the men. However, the women often negotiated for better starting salaries if they did so on behalf of a friend. Creating an alter-ego to self-promote during a career transition could go a long way toward getting that advancement. If it is easier to advocate for a friend, then why not become that friend?

An alter-ego, or second self has been used by figures throughout history. Many people have used alter-egos to keep their true identities secret, or to compartmentalize difficult opinions or actions. One of the most famous alter-egos of today is Stephen Colbert. In the satirical The Colbert Report, he is an outspoken rightwing pundit. The real Stephen Colbert is very private, claims to be less political and his true personality isn’t very well known. For our purposes an alter-ego would be an idealized version of yourself who constantly promotes your skills and value during the job seeking process.

In my article, “Why some people never get ahead” I wrote about why the lack of self-promotion can cause people to stagnate in their careers. If you’re uncomfortable with letting others know about your tremendous value as an employee, your professional network won’t take notice. The way you portray yourself to your networks can inspire people to make introductions that may lead to enticing job offers. For employers, you could be the solution to their problems. If you’re not out there promoting yourself, not only do you miss an opportunity to advance, but the employer misses an opportunity to secure great talent.

Avoid the mindset that simply keeping your head down and working hard will bring you the advancements you seek. Michael Cruse’s article “The importance of self-promotion in your career,” points out that employees seeking a promotion must act on their own behalf. It is rare that someone in a position to promote you will act as a personal champion for you, especially if they don’t know you’re seeking a promotion. Millionaire author T. Harv Eker writes about the people who believe talent alone is enough to bring them success in his book, Secrets of the Millionaire Mind. Here is a very poignant excerpt: “You’re probably familiar with the saying ‘Build a better mousetrap and the world will beat a path to your door.’ Well, that’s only true if you add five words: ‘if they know about it.’” Sheryl Sandberg has stated in her book, Lean In, that an internal sponsor is critical to success. It is great to have someone willing to vouch for you, but you also have to be your own sponsor.

In short, self-promotion is the life blood of career advancement.

How do you create an alter-ego that is your agent? Imagine that it’s not you you’re promoting, but the solution that you provide, on behalf of someone else. That “someone else” could be your child, spouse, other family member, or a friend. Think of your best qualities, skills and talents as theirs, and formulate a plan to promote them. For example, if you’re a project manager, imagine talking up those achievements to get your friend promoted. If the idea of being a family member or friend is too abstract, try simple role-playing. Create an idealized version of yourself, freed from the shackles of your own limitations. You want to come as close to perfection as possible, and you are brimming with endless possibilities. Nothing is beyond your reach. You want everyone to know great this person is, and how they are the solution to employer’s problem. Even the greatest performers have created alter-egos for themselves!

When it comes to the job transition you first have to become your own best advocate. Sometimes it is necessary to create an alter-ego in order to promote yourself. Friends, family and professionals in your network may recommend you, but those introductions will only go so far. And while they love you and want what’s best for you, they won’t even know what to say about you to help you in an optimal way until you can articulate even to them what value you present to your future employer. No one can demonstrate your value to employers, except for you. Self-promotion is the key to moving forward in your career and your finances. Imagine the ultimate version of YOU. The rock star you. The version of you interviewed by Katie Couric. The version of you who travels to exotic places and can make heads turn at a gala. You ARE the center of attention and everyone wants you as the solution to their problems.

Get into the groove of your alter-ego:

Here’s an exercise for you after you’ve created an alter-ego. Create a list of five people who fascinate you and embody the qualities that you most admire. Now, share some of the characteristics of your alter-ego. Does your alter-ego have high energy? Could he or she get a crowd to clap along with you? Is your alter-ego the cool and mysterious type? And most importantly, how do you get into your alter-ego state before show time? 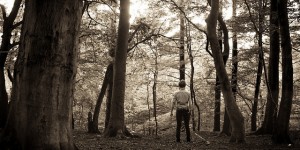