Archives for helping others

A Bold Calling – A Life of Service 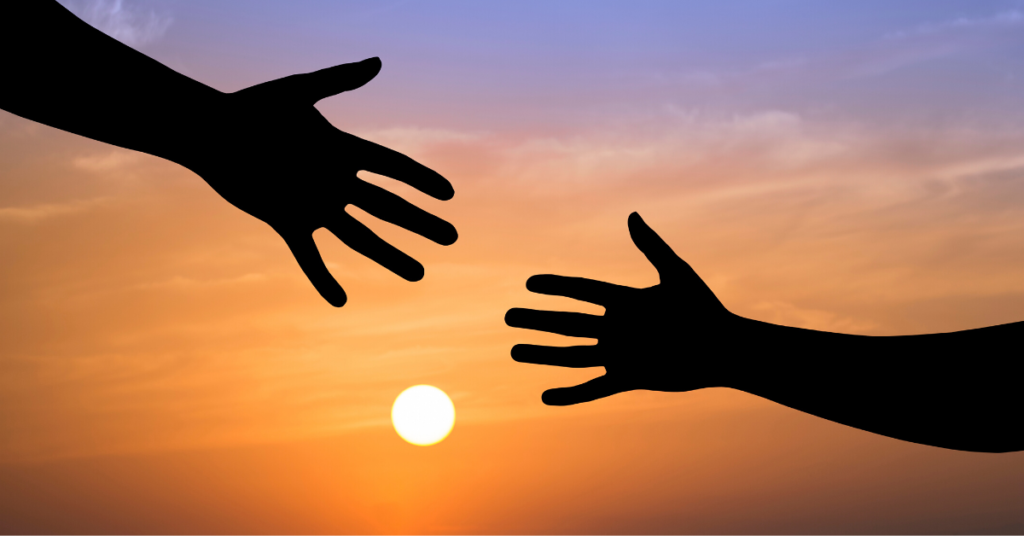 This week I want to dedicate the blog to shine a spotlight on those still living and continuing forward Dr. Martin Luther King’s life’s work by living a life of service.

Do you know someone or are you someone who has dedicated his or her life to make the world better?

Not everyone will get out today, this week, this month, even this year and offer their talent, time, and energy to help a cause move forward. I’m not shaming anyone. Sometimes we have to focus on obligations, if even for the sake of all who depended on us. It’s just life.

I know you want to honor Dr. King’s legacy, so here is an option that can take all but two minutes and will keep the flame of service alive by honoring the efforts of those who inspire you with their service.

Please leave a comment to tag and recognize this person or people for all, or even just a little, of what they do. Tell us what they do to inspire you and how they make you feel. Then make a promise to do an act of kindness within a particular time frame in that person’s honor. Once your act of kindness has been done, post a picture, tell us about it, and tag the person you honored again. 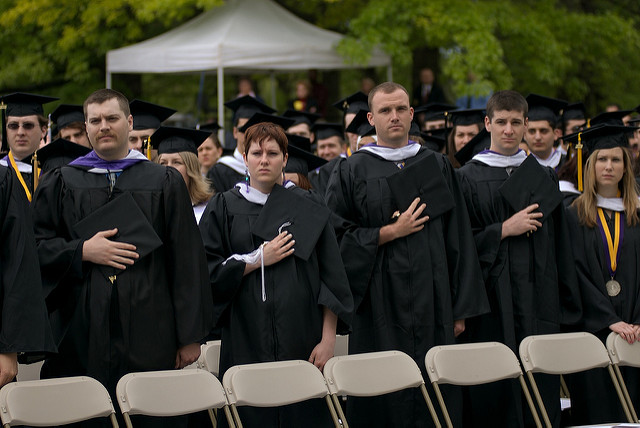 Learning to look around.

Posted on September 24, 2013 by Heidi Jensen in Managing life | Leave a comment 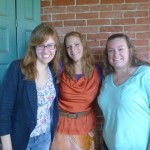 In my last blog, I went on a limb and wrote about how I changed the way I was thinking about my stress. I talked about a ski mountain metaphor and the moments at the end of the slope where I can look back to see what I’ve accomplished to take pleasure in crazy busy days, i.e. “The pleasure that I can take from this, is that split second I have at the end of the trail, the end of the day, the end of the week, when I look back up the mountain and take pride in the steep, icy hill that I conquered.”.

Well, that’s really self-centered. Maybe I did need that intensively introspective time to get my head in order, but now that it is, I can’t help but notice the other people in my life who make my life happy. I see that there are moments throughout the day, times when perhaps instead of “bounding down the hill at full force”, as I put it in my last blog, I stop on the slope to talk to people, or times when the ice is too much and I start sliding and someone catches me. Maybe I should lay off the metaphors but I can’t help it :).

Let me tell you what I mean. Thursday morning, I woke up early to my friend telling me that she broke up with her girlfriend. My empathy was immediately called to action and I took her and her puffy eyes to the drive through of Dunkin Donuts, listening and doing my best to console her. We came back to the house and sat on my futon until 11:15.

Directly after she left, I got a text from Mary Kate saying that she was in the parking lot and would be coming to my front door in a minute. The plan was for Mary Kate and Karen to come to my house so that Mary Kate and I could start consulting the other for information about our experience to begin writing each other’s résumés. Mary Kate and I did this for a while and when Karen got here we all sat on the porch and continued. At a certain point, we needed a break and I said, “Who wants coffee?” We ended up sitting outside on my porch for three hours with coffee talking non-stop. We fluctuated between talking about Epic Careering, to Ursinus, to the mainstream media, to funny things that happen to us. I lost track of time being in such stimulating company and conversation.

Two weeks ago, in my last blog I was plowing down the mountain to cope. After doing this for a while, I began to realize that I need to look for the people who are skiing down with me and enjoy the interactions I have with them, like when Mary Kate and Karen came over. This, even more than that moment at the end of the slope to look back, is the pleasure I can take from this busy life. And isn’t it better to look back on what you accomplished with a group of people who all helped each other accomplish it?