Posted on December 5, 2016 by Karen Huller in Employment Situation | Leave a comment 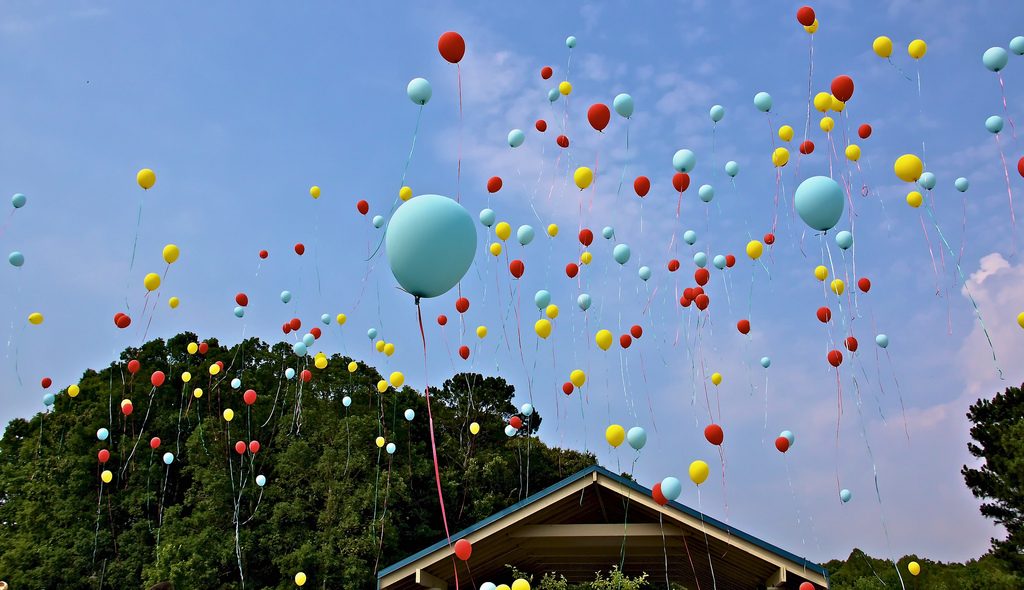 Statistics reported by the Bureau of Labor and Statistics

The national unemployment rate has trended downward all year and is now at 4.7% with 7.4 million unemployed. Unemployment has not been this low since November of 2007. It peaked in October of 2011 with 15.3M unemployed, more than double today’s unemployment rate.

So you might be thinking that the people who are not in the workforce and not interested in work or have not searched for work are the discouraged workers. Not necessarily. They have their own designation, however that number peaked in December of 2010 with 1.3M discouraged, disengaged people. Since then, the numbers have trended down to less than half at 591,000.

I do not know specifically why there would be such a population of people 16 years or older (the legal working age) not actively working right now and not interested in doing so, but I can list some possibilities: They could be caretakers, students, permanently disabled, mentally ill, ill, addicted, incarcerated, retired, or self-employed.

8.1M of the EMPLOYED population hold multiple jobs. This number had been trending upward, hitting its peak in July 2008, and while it has gone up and down, since August of 2015 it has been rising.

9.5M of the EMPLOYED population are self-employed, but unincorporated.

The number of persons experiencing long spells of unemployment (over a year) decreased steadily to 1.2M from its peak in July 2011 with 4.5M unemployed for over a year.

1.9M individuals have been unemployed for 6 months or more, a huge decrease from its peak in April 2010 of 6.8M, and the lowest it has been since August of 2008.

The average number of weeks that job seekers are staying unemployed has decreased over the months to 26.3, which has also gone down significantly from its peak in July 2011 when the average unemployment period was 40.7 weeks. The median unemployment period is now 10.1 weeks, which is the lowest it has been since November 2008.

Such a difference between the mean and the average may reflect that for most industries and geographies, job seekers may be able to transition within three months. However, a greater majority are either not be able to effectively execute a transition campaign or may be in adversely impacted geographies or shrinking markets, creating challenges to transitioning that lead to extremely long spells of unemployment.