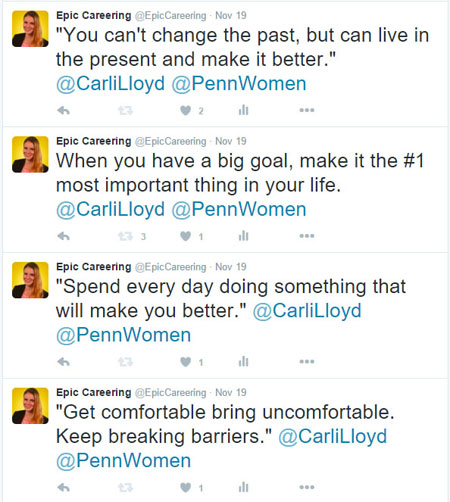 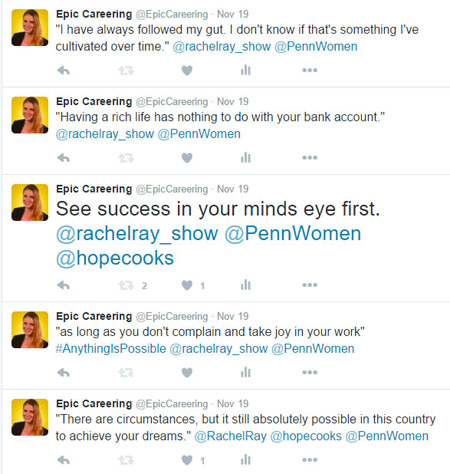 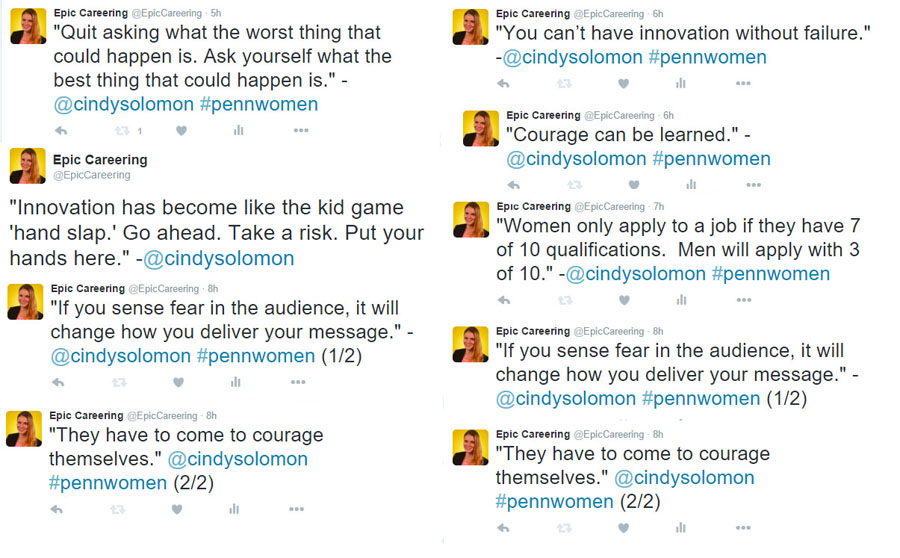 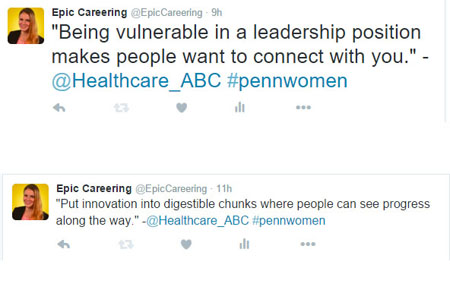 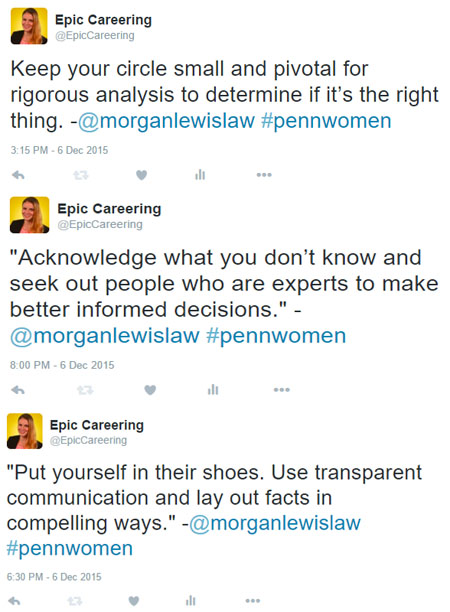 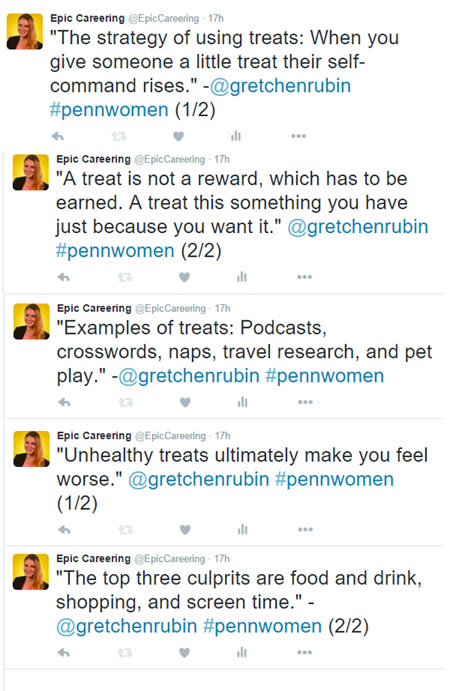 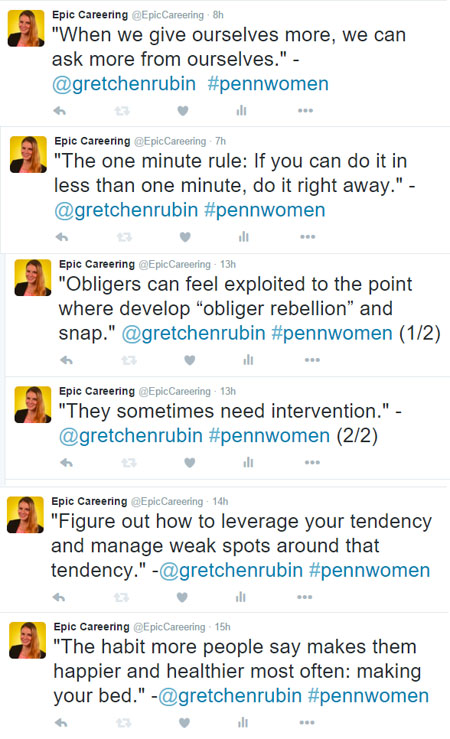 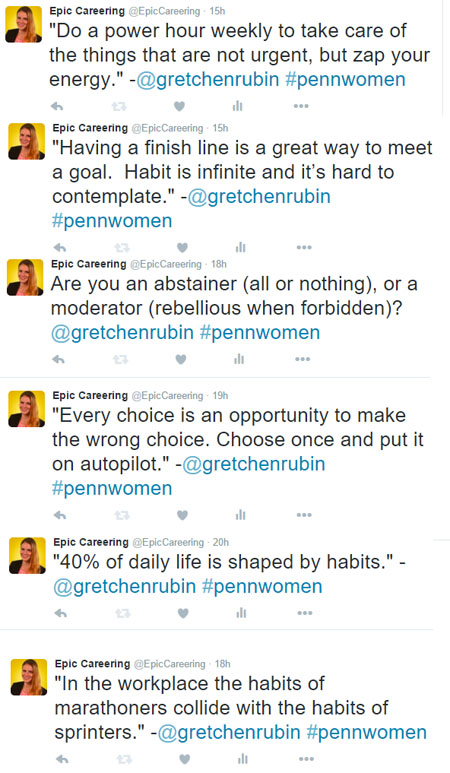 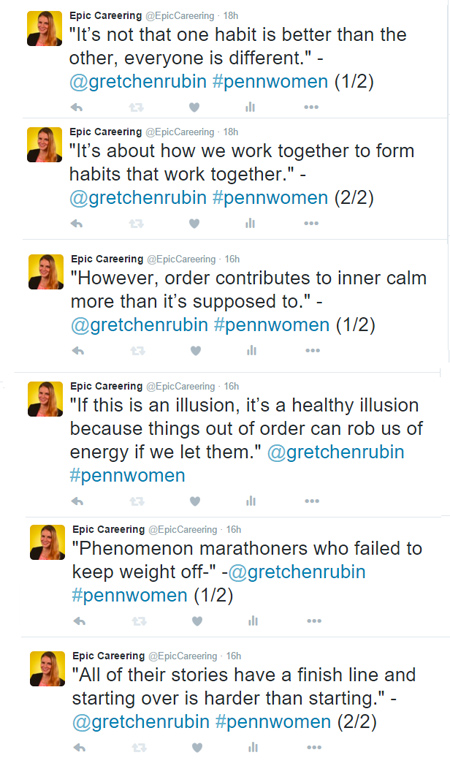 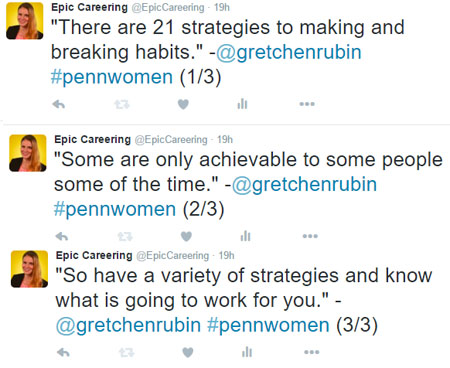 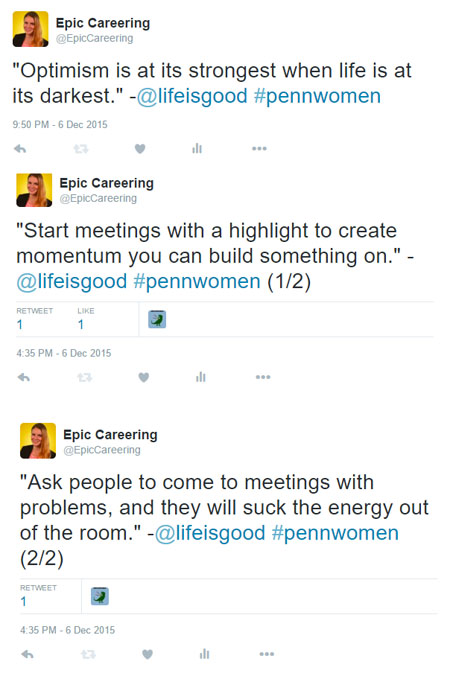 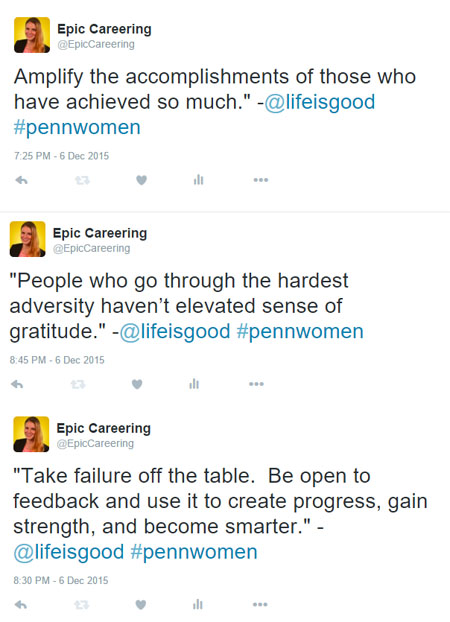 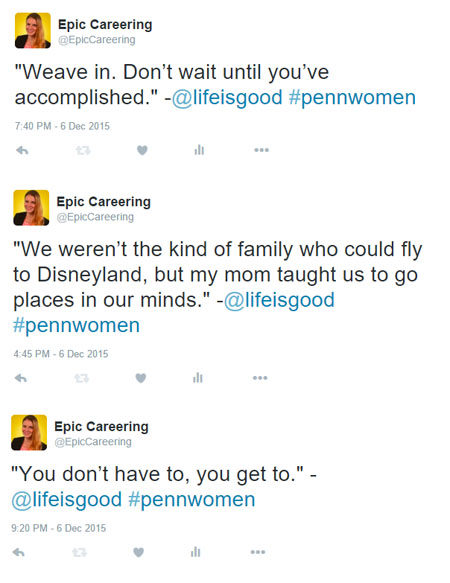 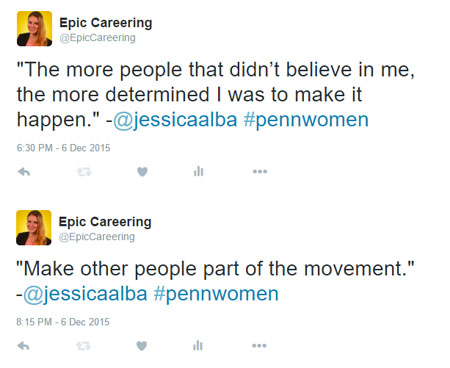 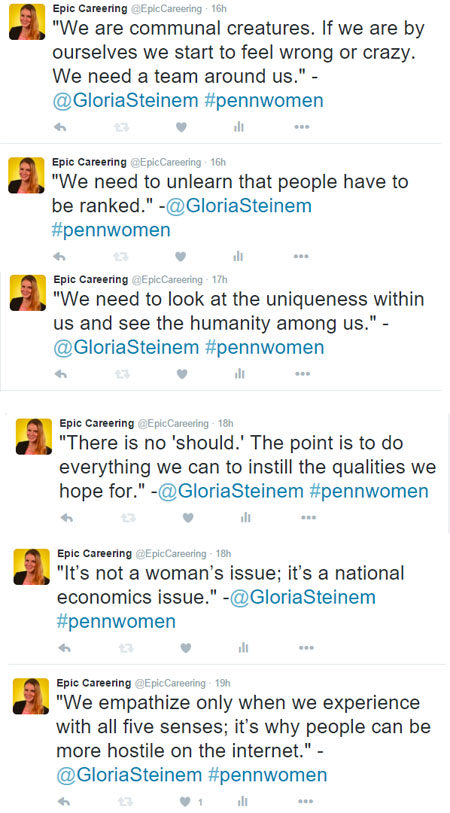 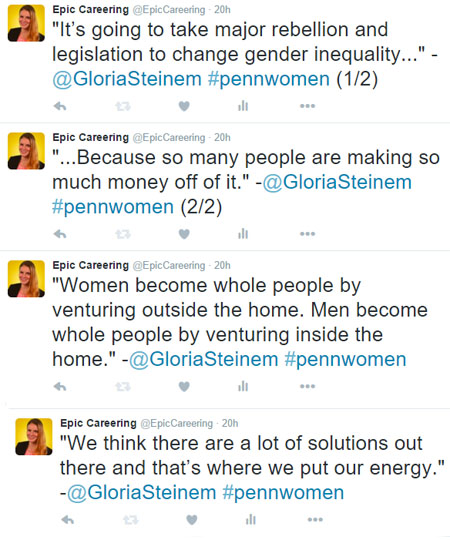 Posted on November 30, 2015 by Karen Huller in Campaigns, Careers | Leave a comment 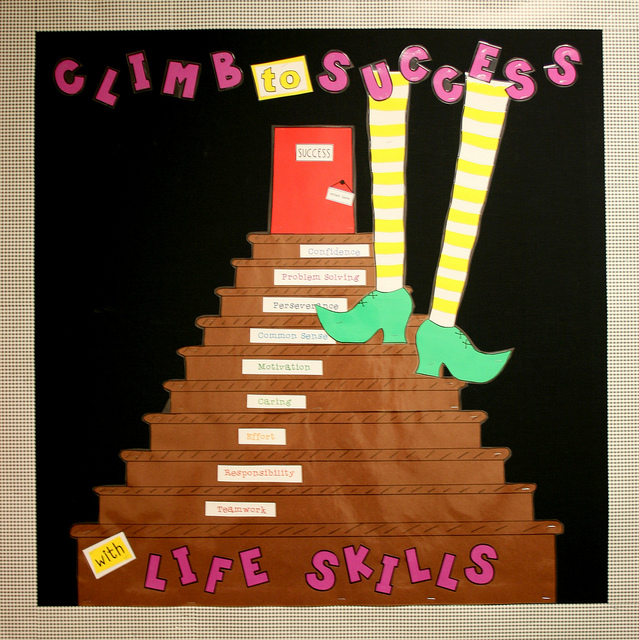 Have you ever felt like soft skills such as communicating effectively, better managing your time, or building relationships was something you are gifted with, and can not be taught? The belief that soft skills can not be taught is a common misconception and Geek Manager Blogger Meri Williams refers to this belief as the “Soft Skills Fairy.” Many people feel some are blessed with soft skills, while others must languish in their inability to grasp them. The truth is that anyone can learn soft skills, much like learning to program code, cook, or fix a car. These skills can be obtained in a variety of ways including reading books, personal development courses, and life coaching. In “9 Soft Skills Every Employee Needs, Regardless of Technical Skill,” I discussed the skills employers want and how knowledge of these skills are not enough. Honing these skills are vital to your employability and professional growth.

Carli Lloyd, a professional soccer star, did not start out as a winner. She was physically unfit, was not mentally strong enough, and her character needed work. She doubled down and improved herself. Lloyd is now considered one of the most physically and mentally fit athletes in professional soccer, and she is lauded for her character. Carli Lloyd’s coach pointed out to her when she was aspiring to join the national soccer team that athletes at this level work hard to obtain results. They live, breathe, and sleep their big goal. They train mentally and physically from the time they wake up until the time they sleep. It takes extreme discipline, and learning which soft skills to develop also requires discipline. Soft skill development requires awareness at a conscious level, and then to become unconsciously competent requires extreme regimen and consistent awareness, for which external guidance can be pivotal. Becoming unconsciously competent takes place in stages.

Many people have blind spots when it comes to their own soft skills. A skills assessment quiz is one of the best ways to pinpoint where your skills are lacking. Setting goals allows you to track your development. One of your goals can be to identify all of the soft skills gaps that stand to threaten your professional success by either taking a quiz or working with a coach.

After completing the quiz and setting goals, take a moment to sit down and decide which skills you need to develop. Prioritize the skills you will develop first, and create a list reasons why you want to improve these soft skills. The list of reasons can range from “I am having trouble connecting to my co-workers,” to “I want to become a better leader.” Whatever your reasons are, they are personal and unique to you. After you have created your list, share it with a coach, mentor, or friend to help keep you accountable. An accountability partner can keep you on track and serve as support.

All of the planning in the universe is useless without a solid plan of action. Once you know where you need to improve, and you have a method of accountability, it is time to put the task of learning soft skills into motion.

The use of a life coach can be another method to identify the blind spots in your soft skills development. People often need someone else to angle the mirror correctly to see what they cannot see in themselves to improve various aspects of their lives. A coach can provide this mirror, a path to move forward, and the ability to push you harder on that path. The development of soft skills is similar to learning physical skills. Unless you exercise those skills, they will not grow. You can also think of a good coach as a captain helping you to navigate the waters of personal and professional development. You could complete these tasks on your own, but arriving at your destination will take much longer.

Reading books on how to improve your soft skills can be a great source of encouragement and insight. Additionally, reading can provide a useful road map on your journey to develop your soft skills. Here are ten great books to help you start the journey:

Once you have begun to develop your soft skills, it is time to put them into practice. You would not expect an athlete to go into their first game without practicing, nor would you expect a programmer to release code without extensive testing. In the same manner, you can practice your soft skills. You can join associations or hobby-related clubs. If you really want to put your newly acquired skills to the test, attend a soft skills training workshop. Take and graciously accept feedback, as it will help you keep track of your development progress and help you target areas of weakness. Practicing your soft skills will allow you to sharpen them outside of the workplace. As you continue to put your soft skills to use, recalling them will become easier and will feel more natural.

We often think soft skills can not be improved, or are notoriously difficult to develop. In truth, like any area of your professional and personal life worth developing, the development of soft skills is not an easy path. The good news is that anyone can learn and improve these skills if they are willing. As I said in my previous article, technical skills are what employers notice, but soft skills are what help you land and keep you employed. Taking the time to commit to learning soft skills can improve your employment situation by making it easier to land, to constantly grow, and to take your career to new heights.