Posted on October 9, 2017 by Karen Huller in Conference | Leave a comment

I am pausing my blog series on the MindValley Reunion to bring to you excerpts from the PA Conference for Women last week, which featured life-altering content from extraordinary speakers, including Brené Brown and Michelle Obama.

If you couldn’t be there among 12,000 others, or even if you were there but it went so fast that you could hardly absorb the wisdom bombs that were dropped one right after the other, here is a record. I captured pictures of my Twitter feed where I shared many of these wisdom bombs, and welcome you to follow me for this and all future wisdom bombs I am to share, but if you are not on Twitter, I still want you to enjoy the great takeaways. 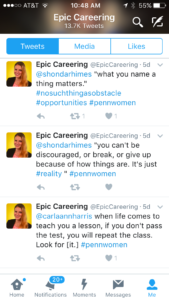 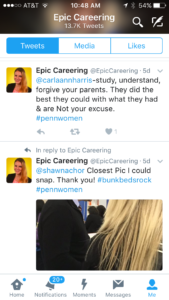 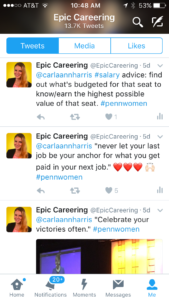 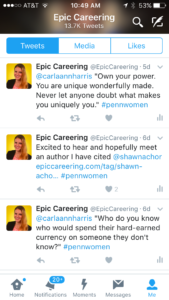 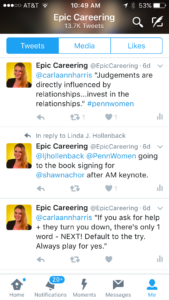 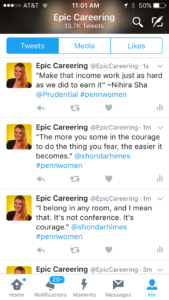 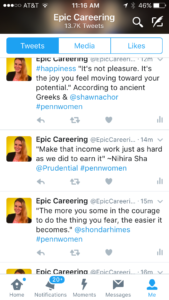 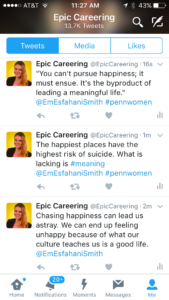 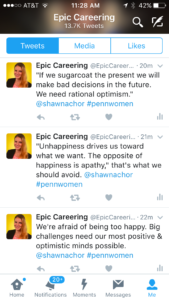 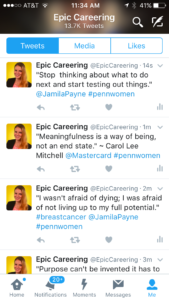 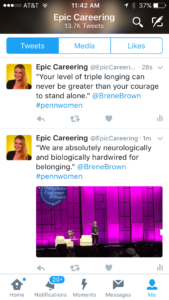 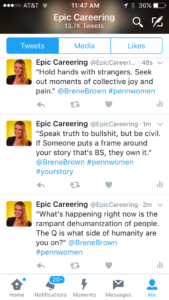 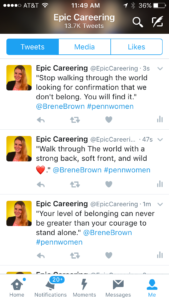 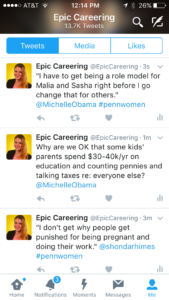 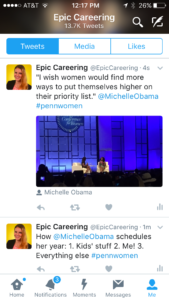 I will return to the MindValley Reunion recap next week to begin to share Day 2, which began with a very moving talk from Don Miguel Ruiz and Don José Ruiz.

Sister Sledge – We Are Family

Four sisters: Kim Sledge (born 21 August 1957), Debbie Sledge (born 9 July 1954), Joni Sledge (born 13 September 1956), and Kathy Sledge (born 6 January 1959). Best known for their work with Chic in the late ’70s, Sister Sledge reached the height of their popularity during the disco era but had been recording since the early ’70s and were still active in the late ’90s.