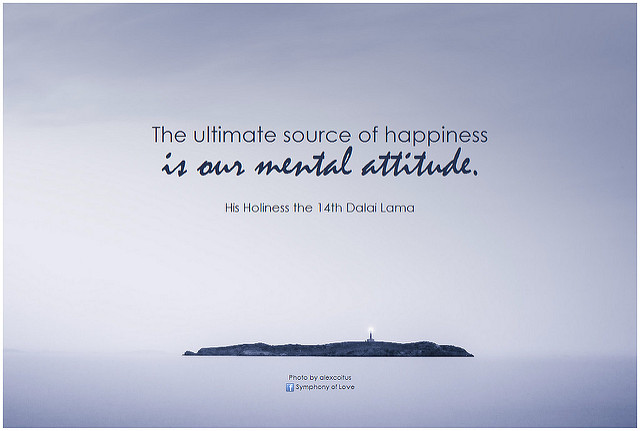 Dedicated to my dad because today is his birthday, and I recently learned he loves the Carpenters.

Is it possible that we can do anything we believe we can do?

After studying this for 8 years, I can say, unequivocally, YES. But then why aren’t we all eating cake by the ocean? Ah. The answer is belief. Dan Hunt has always believed that he can do anything, and he has had not just one epic career as a Director, but almost was a pro athlete, enjoyed a successful career in broadcasting, and was an Adjunct Professor at Villanova and also had another top secret job.