Don’t Be A Statistic: Quit Right – What To Do Instead Of Ghosting Your Employer

Posted on January 7, 2019 by Karen Huller in Careers | Leave a comment 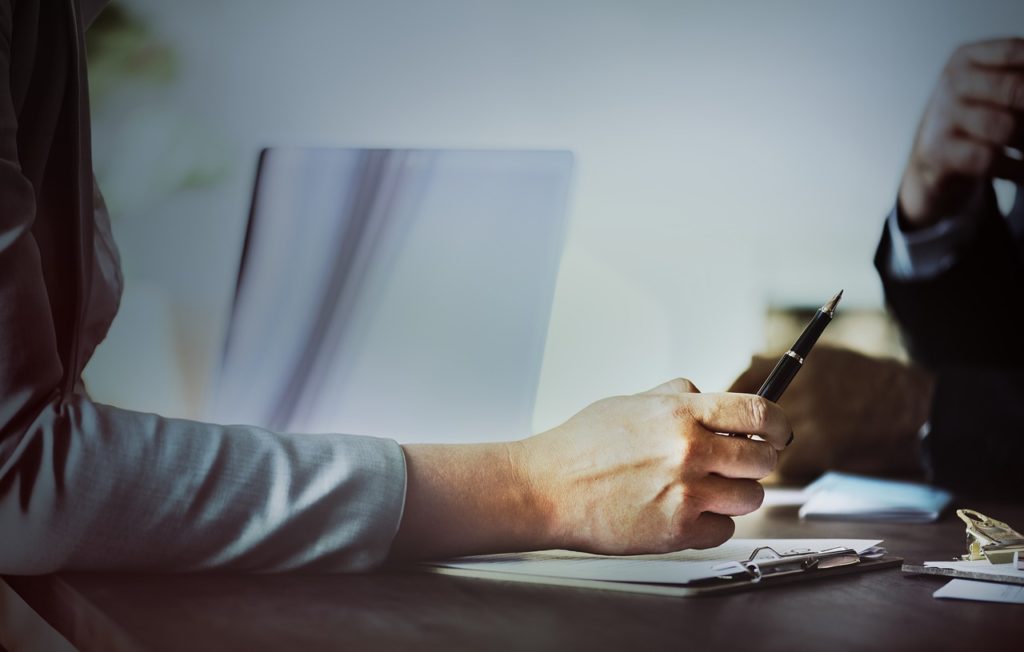 Executive Director of the Philly Great Careers Group, Lynne Williams, shared an article that stated alarming statistics thought to be due to unemployment being and staying at a record low since September. Apparently, more people quitting their jobs without giving “proper” 2 weeks’ notice. On top of it, they are then “ghosting” their employer.

The job market is not a reason to justify burning any bridges. Though there are talent gaps predicted for certain technical and trade skills, this economy is not expected to last. I’m not trying to be an alarmist, but finance theory is based on cycles. It’s a job seekers’ market right now, but it won’t stay that way forever.  I also can’t imagine that it would feel very free to have to maintain a kind of online blueprint veil to prevent your employer from finding you online.

Even if your employer is the pits, even if you believe “everyone knows” what an unethical jerk he is, even if you have seen others drop like flies…

Strategize your escape to give your employer notice and take the high road.

It’s true that fewer and fewer employers will provide an official bad recommendation for fear of litigation, but that doesn’t mean that you won’t lose out in other ways. It’s also true that this courtesy doesn’t work both ways. Many companies know for weeks to months that they are going to lay off their workers and don’t inform them until their last day. If you live in an at-will state, not much is required. You are free to leave at any time, legally. That doesn’t mean there are no consequences.

I know for certain that some jobs put workers’ health, wellbeing, and safety at risk daily.  I’m not suggesting that you comply with all of your employers’ demands no matter how unreasonable, or that you stay in a situation that puts you at risk of a mental or physical health breakdown. No job is worth that!

Sometimes, though, we hit our breaking point.  When you know things are starting to build up, start preparing yourself for that fateful day. You’ll feel better knowing you are at the beginning of the end.

If that fateful day creeps up faster than you anticipated with the infamous straw that broke the camel’s back, don’t deviate from your plan and go out in a blaze of expletives, even if you think it will feel really good and they deserve it.

You’ll feel better later if they don’t get to see you at your actual breaking point. No one is at their best in that moment. The last thing you need on top of a rotten job/boss and the prospect of scary change is to lament the moment you let them see just how they got to you or to analyze over and over again what you said and did and what you’d have rather said and done.

It’s not worth it. Don’t be a viral case. Don’t go out with a bang, even though you may become a hero to other oppressed employees.

It’s a matter of simple substitution –

Instead of saying “I quit” or just walking out, say…

“I’m taking a mental health day for the rest of today and maybe tomorrow.”  Inform your boss and HR and leave. You may be fired for it, but that would be a litigation risk for them; protections for mental health are gaining more focus. It’s even possible (depending on your state, company policy, and terms of your employment etc.) that you might even be able to make a claim for unemployment compensation if they let you go for that.

Can we talk in your office in 10 minutes?” Give yourself some time to breathe, calm down your nervous system and stress response so that you can be judicious with your words.

“I am officially giving my 2 weeks notice. That is all I want to say right now.”

There may be a LOT you want them to know, but it’s better to sit down and write it all out in your own time. Get it all out first – everything you really want to say without judging it. Write or dictate stream of consciousness style – letting it flow out.

If you’ve never done this before, the process is a lot like cooking popcorn. It will start with one or two thoughts “popping” until soon you get so many at once you can hardly keep up, and then as you get more and more out of your head and into a record (digital or printed) the thoughts will go back to a trickle. You may still add one or two things after you think you’re finished and put it away. Keep it nearby. If you sit down with paper and nothing comes out, engage in a cathartic activity, like walking or cleaning. It won’t be long before your stress response gives way to your reflective thinking.

If given the chance or invited to an exit interview, go through your notes pick out what’s really necessary – just the basic human resources requirements. If they want to know more, perhaps they sincerely want to mitigate whatever situation caused you to want to leave, boil it down to clinical facts, meaning everyone would agree that it is true. For example, though you may believe your boss is an insensitive jerk, you would instead cite a particular moment that your boss was a jerk and state exactly what happened without interpretation. He said this, and then I said that.

What are the potential detriments or fall out that can happen by sharing this?

If the fall out may come back on you, hold on to this information, at least for now. Don’t decide what to do with it until you are safely landed on the other side of your job search.

Why would you do this? Why would you choose to take the high road with an employer who so clearly chooses to be “wrong?”

It’s much harder for someone to justify treating someone badly who is still good in return. The moment a bad boss starts to question if they were justified, change is possible.

She was an Adjunct Professor of Career Management and Professional Development at Drexel University’s LeBow College of Business, will be an Associate Professor in Cabrini University’s Communications Department in 2019,  and is also an Instructor for the Young Entrepreneurs Academy where her students won the 2018 national competition and were named America’s Next Top Young Entrepreneurs.