Posted on May 9, 2016 by Karen Huller in Careers, Crossroads | Leave a comment 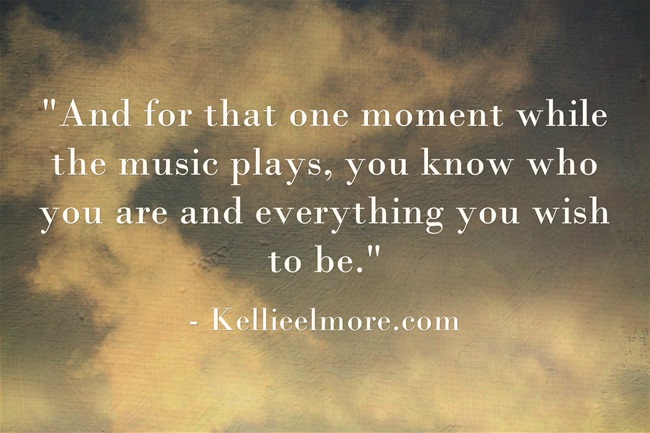 On June 2, 2006, I was called into my boss’ office (I was reporting to two people). I received the news that I was being let go. I had been laid off twice before, and had been fired twice before, but this news was the best news I could have received at the time.

Earlier that year, I had been put on probation and asked to work under a mentor, the late, great Allen Astra, to make sure that I was doing everything I was supposed to be doing. I had not made a placement in two-and-a-half months. This was after being offered the opportunity to work with a coach, the late, great Sheila Kutner, aka, “The Velvet Hammer.”

After two months on probation, I was given the chance to ask the account managers that I was working with to come into the board room with us, along with my mentor, Allen. They let me take the lead and confront them directly. Their general feedback was that I was not doing what I was supposed to be doing to identify and present suitable candidates for their job openings, so I asked them for specific instances where quality candidates were not delivered. When no specific instances could be cited, my bosses then realized that it was a perception problem, not a performance problem, and my reputation was redeemed. I was no longer on probation, and I was to be assigned more viable jobs. However, I still was not feeling great about my job.

I had already realized that recruiting no longer fulfilled me. The seeds planted five years earlier to becoming a career coach before being laid off the first time were growing, pushing through the soil and begging for water, nutrients, and sunshine. Sheila helped me realize that I was the only thing standing in my way. What more did I need to know? Well, how to run a business, for one. She helped me devise a six-month plan that had started January 1st of that year. I joined a professional organization and took courses on career planning and résumé writing by one of the industry’s founders, Jay Block. My target date to quit and start my company was June 1st.

I had only saved up $1500 (this was a few months after Tim and I honeymooned in New Zealand, and the year after we threw a wedding for 250 guests, so there wasn’t much left in our account).  I figured I did not need much overhead if I could land clients right away.

On Friday, May 13th, my 13-month old cat, Lucy, was hit by a car. The impact was to her head and face. We almost lost her on the way to the animal hospital. They gave her a 50/50 chance of surviving, and they thought her jaw was broken. The bills were $1200, but she recovered in two days and on Mother’s Day I was able to take her home. She’s still with us today and I never lamented spending that money.

I delayed my plans until I could save up another $1300, but my plans, I suppose, were not meant to wait. 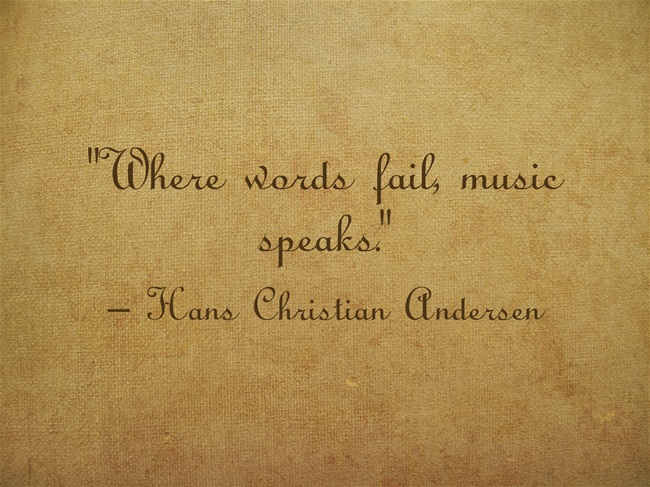 On June 2nd, after being told just two months before that I was the right person for the job, though knowing the job was not right for me any longer, I was told that I would have one month’s severance and be eligible for unemployment benefits. They were letting me go, with no specific reasons. It did not matter…this was exactly what I wanted. Without that push out the door, who knows how long I would have stayed just to feel more financially comfortable and stable, only to feel increasingly dissatisfied in my role.

On that same day, I drafted an e-mail to all my friends, family and former colleagues, announcing my new résumé writing company, Charésumé (charisma + résumé, which was rebranded as Epic Careering in 2012) and asking them to visit my website. My website had been lovingly put together by my brother-in-law, a CTO, in exchange for my résumé writing services– my first client.  A company was born, and I was reborn as an entrepreneur.

I am celebrating the 10th anniversary of that fateful day the EPIC way– there has been an idea rolling around in my head since reading “Think and Grow Rich” several years ago, and I will be finally testing this idea out on a much smaller scale.

It is a Career Revival Concert. 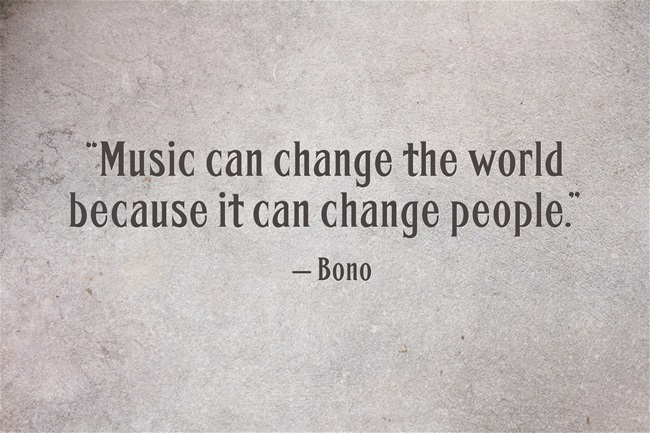 On June 2nd, I would like to invite you to celebrate 10 years of Epic Careering with me. I’ll be doing a very short version of the Career Revival Concert – three songs with three mini-lessons, at open mic night at The Whitpain Tavern around 8:30ish.

I hope you can join me and bear witness to what could be the birth of a new way of helping job seekers, and offer valuable feedback that will help me make the CRC the most effective edutainment job seeker event possible.

Thank you for being a supporter to Epic Careering reaching this momentous milestone. Thank you to the hundreds of clients who have entrusted me to help you reach the next level in your career. Thank you to the family and friends who have cheered me on, cared for my children, and referred your loved ones.