If I Die Today, If I Live Another 40 Years

Posted on January 13, 2020 by Karen Huller in Being, Coaching, humanity, Leadership, Mindfulness, Suffering | Leave a comment 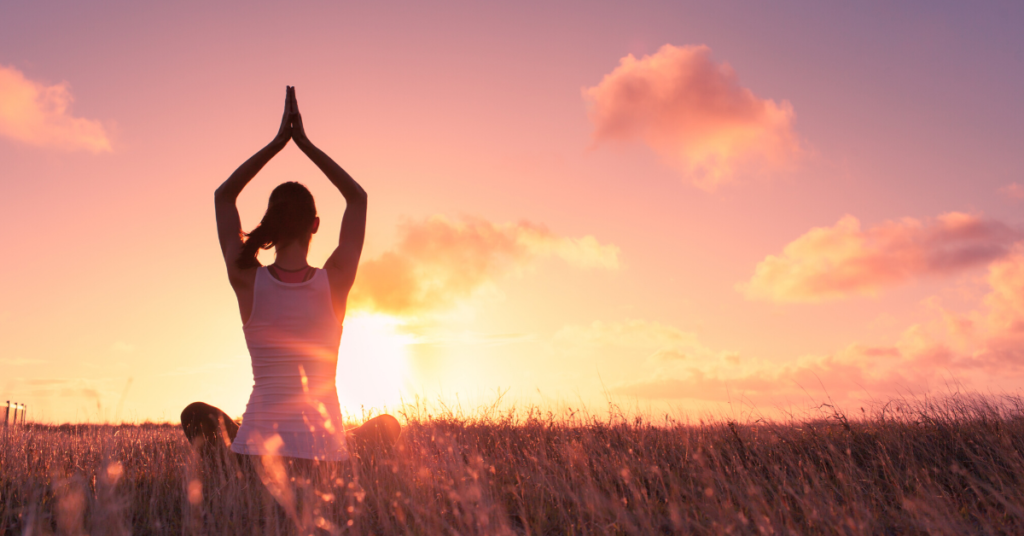 Recently, I’ve noticed a lot of announcements of people dying young. The reasons have varied. It has made me increasingly aware that life is precious and must not be taken for granted.

It seems safe to assume that I have plenty of time left – but nobody knows for sure.

On Halloween, my daughters and I visited a local historic cemetery that had reenactments of Revolutionary and Civil War soldiers. It was hard to find a headstone for anybody who lived past their 40s. In today’s day and age, the life expectancy dictates that I am now at the midlife mark.

Not long ago, I read that people my generation, especially women, are more prone to a midlife crisis, due to the ideology that we could have it all. This month, I’ll be tested for adult-onset asthma and chronic bronchitis. I had pneumonia two years in a row. I would not say that I’m having a midlife crisis at all, but I am coming to terms with my mortality. You see, there was a night last year and there was a night this year that I thought I might not wake up.

When I fell ill in 2018 with acute sinusitis, then bronchitis, then pneumonia, it lasted several months. I suffered not just physically, but also emotionally, financially, and mentally. Because breathing itself was difficult, most of my go-to’s for self-care weren’t even possible.

I was running on about 30% energy, which meant that I was not getting 70% of the stuff done that I should have been for my business, for my kids, for my house, for my bills, yadda yadda yadda. Add to that a glitch in my healthcare that suddenly tripled our bill, and a mandatory trip to the ER care of a minute clinic nurse practitioner who would not let me leave with my kids unless I had a ride for them and someone else to drive me to the hospital.

To boot, I had just invested thousands of dollars on a coaching program and I had just taken my kids to Disney. It was the worst possible time to not be able to work at full capacity.

Thankfully, I was able to pull out of it by being vigilant about my self-care. I even invested in a hot tub.

In March when somebody I loved was murdered, I was glad to have been more mentally stable through that. It could have broken me. My world view did shift, though. It was a reminder that we could go at any time.

This past October when I got sick, I was determined to prevent the downslide experience of 2018.

Thankfully it was not as severe for as long. I was still able to go outside, laugh, and practice meditation, yoga, and self-hypnosis on most days. I was probably at about 60% energy at my lowest, and I’m running about 90 to 95% now.

I know gratitude has major benefits for mental health. In my New Year’s post, I proclaimed to make being in gratitude more of a ritual and habit. In an effort to keep my head and heart strong through this sickness, I took stock of all of the great things that I did in my life. After I did this, I had a very eerie sense of peace about dying.

Let me be clear – I have two kids (8 and 9) and I am determined to watch them grow up and have kids of their own. I am not ready to die. But after I looked at that list, I realized that I have done a lot of things on other people’s bucket lists. I was happy for myself, but also very sad for others. I started to think about what’s left to do. Because if I’m going to get many more years, I’m going to want to do many more things in those years – as much as possible, as much as I’m able.

As I’ve shared, I hired a team of coaches to help me realize my vision.

I feel very good about the impact that I’ve made in people’s lives so
far working as a one-on-one career coach, an adjunct professor, and an
instructor. I want to do more. I want to make work better for many more people. I want to apply my personal experience as well as the experiences of my clients over these past 15 or so years, and to take what I’ve learned about conscious leadership, neuroscience, quantum physics, human performance, mental health, wellness, mindfulness, emotional intelligence, and transformation and relay it on a much larger scale.

I have some other bucket list things, like seeing Alaska and northern lights, visiting Europe, Africa, Australia, and Asia.

Most importantly, I want to be a great mom. I want to be better at loving them through their mistakes and missteps.

Have you ever made a bucket list? What’s on yours?

Have you ever made a list of cool things you’ve done? What are your top 5 accomplishments?