Getting life back on track after personal tragedy

Posted on March 16, 2015 by Karen Huller in Employment Situation | Leave a comment

Angela is a talented Junior Writer on the Epic Careering team. This week’s topic was very personal to Angela, so I invited her to guest post. Because I have seen my clients through so many more life changes than just job changes, from births to deaths, I know that the challenge of finding a job is not met in a vacuum; it is met in the stride of and sometimes against the stride of other life challenges. I trust that her experience will be inspiring to those of you who are facing multiple personal traumas and tragedies. 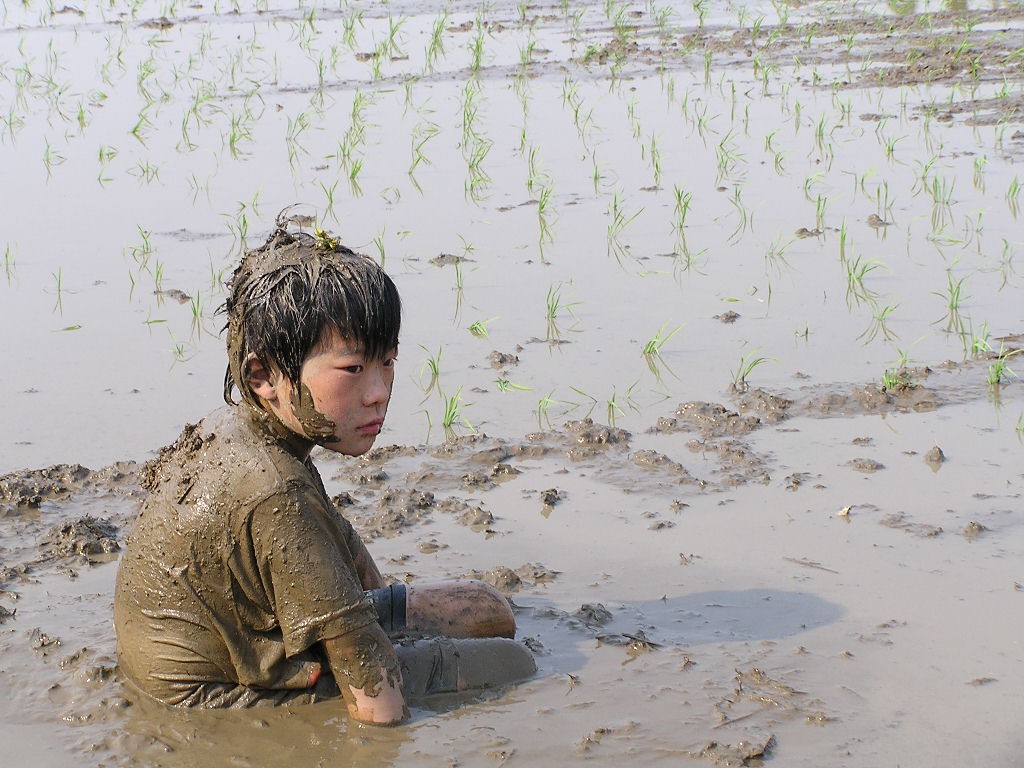 I stared at the wall, unable to process the task of getting my life back on track. It was mid-February and I just learned my sickly father would soon pass away. The news hit me like a train. It turned my carefully structured life upside down. As I was in the process of getting the details from my sister on the phone, another call came to deliver the news of his death. Just like that, my father was gone. I was left slightly shocked and dumbfounded. All of the plans I had been making for a job transition came to a grinding halt. My father lived out of state, so bringing him back to Pennsylvania wouldn’t be a quick task. I waited a week, and was told by my sister that his funeral service wouldn’t be until September. That’s a long time to wait to say my final goodbye. In the meantime, there was the matter of getting back into the job search.

First I decided to give myself time to grieve my father’s passing. All work that I deemed unnecessary was put on hold. I took time to feel sadness, loss and to appreciate the time I had spent with my father. Additionally, if I needed to turn my brain off, I wasn’t above playing a video game or catching up on a few TV shows. During past hardships I told myself that pursuing my hobbies seemed inappropriate, but by denying myself a way to escape from my grief, I only made my sadness worse. Because I wasn’t burdened with the task of handling my father’s funeral preparations, I allowed myself to mentally decompress.

Most of my mental decompression consisted of putting my emotions into a box when I felt overwhelmed. I didn’t want to shut myself indoors, nor did I want to think about how upset I felt. Storing my emotions helped me get through the first few days. When I felt better I allowed myself reflect upon my father’s passing, and how he affected my life.

Growing up, I wasn’t very close to my father. I lived with my mother, and she raised me as a single parent. Before I reached my teenage years, my father reached out to me. From the time he came back into life and until his passing, he spent much of his time trying to build a relationship with me. I didn’t appreciate or fully understand his efforts until I reached adulthood. The major lesson I learned from his efforts is that it’s never too late attempt to mend what has been broken.

These broken things can consist of relationships, dreams or even failed efforts. The result may not be perfect, but the process of trying can yield fruitful results. Not trying only builds up a sense of resentment and regret. In the case of the relationship with my father, had he not tried to be a part of my life I would have known very little about him. Worse yet, I doubt I would have cared much if word of his passing had reached me. He didn’t raise me, so why should I care? Because of his efforts, I had fond memories of him as a teen and as an adult. Personally, it took me about three weeks before I felt up to the task of getting back into the job search.

A job loss can be like losing a loved one:

The sudden loss of a job can carry as much impact as losing a loved one. The process of unexpectedly being let go by an employer can bring about fear and anxiety. A part of you is missing. Self-identity, self-worth, your co-workers and a sense of stability can all disappear in a flash. The future seemed so certain and now it is unknown. Additionally, if a job search fails to land a job, depression and discouragement can set in. These factors can make it difficult to resume a career. Even when the job search resumes, the first few rejections can put you right back into the grieving process. The process can trigger a downward spiral of demotivation. The chances of moving on to something better seem more distant and settling for less than what you’re worth becomes all the more tempting. The past seems brighter than the future ever will. The feelings of powerlessness can be strong, and there are days when seeing the light at the end of the tunnel seems like an impossible thought. The light is there, but the effort it takes to reach it can be daunting. Opportunity rarely falls into our laps. Taking the effort to get your life back on track ensures that you can create the opportunity to advance in your career after a loss. In my case, I asked Career and Income Optimizer Karen Huller for job seeking advice to help get on track after being derailed.

Karen succinctly told me “what we resist persists.” In other words, it is crucial to allow yourself to experience negative emotions. Feelings of sadness, rejection, doom and even listlessness are common. If you need time off to grieve, or come to terms with your situation, take it. Allow yourself to decide how long you’ll remain upset by the situation. The benefit of setting a period of time for yourself is that you’ll have the power to eliminate the feelings of letting people down, not doing enough, or the sense that you should be doing something. This gives you the breathing room you may need to continue the grieving process, unhindered by life’s responsibilities. As I said earlier, it took me three weeks before I was ready to resume my life. You may end up choosing to take a few weeks or a few months to get back on track, depending on the severity of your personal situation. A personal tragedy may shape short and long term events in your life, but it doesn’t define your worth.

Getting back to a sense of normalcy can be a great first step. In my case, I had suspended my job search, but I continued to work part-time at night. Part of me found it comforting to stick to a normal routine among my friends and co-workers. At the same time, I felt a surge of sadness whenever anyone came up to console me about my father.

Getting back into the swing of things:

Getting back into the job hunt was a little harder. The first task was to back on a daily schedule, including reconnecting with my social networks, networking, and targeting potential employers. In short, putting the train back on the rails is critical to moving forward. I’m not going to say the transition was entirely smooth; chipping away at my goals is a much better alternative to not doing anything at all.

I strongly believe in moving forward in life, no matter how long the process may take. When the darker side of life comes into play, it can be easy to become depressed and discouraged. On a personal level, it doesn’t take much for feelings of meaninglessness and worthlessness to capture my psyche.  It is a constant battle between optimism and pessimism. Staying still and wallowing in my own grief for too long of a period of time is like sinking into mud. The longer I allow myself to sink, the harder it is to free myself from the quagmire. Pressing forward to reach my goals allows me to keep my pessimism at bay and to get myself unstuck. The more the pessimism fades, the easier to it is to see and create opportunities in life, especially when it comes to the job search.

I’m fond of the biblical teachings about adversity in the New Testament. In short, it’s not if adversity strikes us, but when adversity strikes, and how we choose to endure and overcome it. For some of us, it may be a minor blow and for others adversity can be as powerful as a punch that knocks them flat on their back. All your efforts you’ve undertaken to create a good life can be scattered in instant. The process of getting back on track can be daunting. No matter what, it is important to deal with feelings of loss, to take the time needed to cope, decide how long to cope, and get back into the process of reaching the career goals you’ve set for yourself.